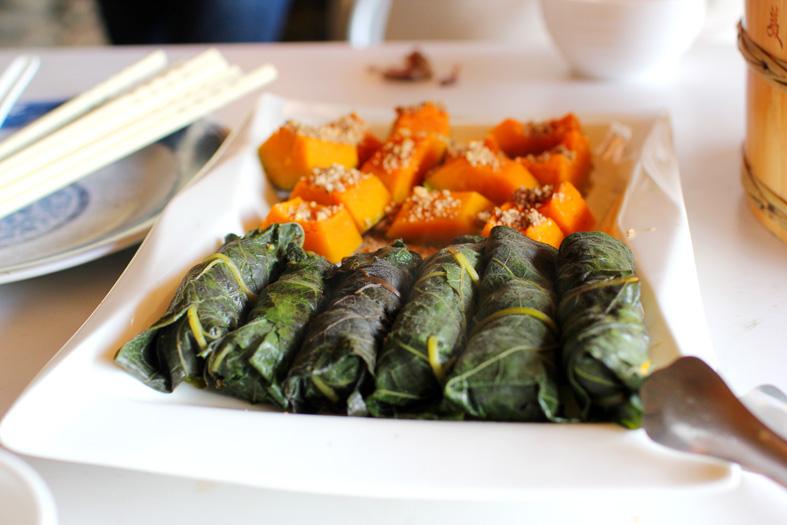 Once again, the office misses an opportunity to step outside its comfort zone to promote food and shopping in the country and show the international community what Taiwan can really offer

If there’s anything foreigners here agree on in the long run, it’s the incompetence of Taiwanese tourism authorities in presenting Taiwan to the international community. The latest offering, published by Focus Taiwan last week, is the virtual exhibition website Time for Taiwan (線上 台灣) (www.tva.org.tw), set up by the Taiwan Visitors Association for the country’s tourism bureau.

The new site is aimed at tourists who may consider visiting Taiwan after it reopens next year. Let’s hope they don’t find it.

Upon opening the site, the site launches the strange, clumsy slogan “Taiwan is waiting for you!” Which practically calls a parody. All the usual problems are there. Made as a virtual gallery, it would take a long time to load and crammed with a riot of color and sound. It directs viewers to external sites that often do not contain English, or whose English provides information unrelated to the site you just clicked on.

For example, the website of the Ceroh community in Hualien County (Chunrih Township, 春日) in the East Rift Valley provides very different information than the Hakka village of Fenglin Township (鳳林) if it converts to English. Clicking on the bike rental menu (theme.erv-nsa.gov.tw/bike/zh-tw/info/rental-station) yields an informative, but entirely in Chinese, site, with no English alternative. Of course, when it is English, it often lacks the attention of a professional editor.

Some of the presentations are uploaded directly to the site, such as the video on the Siraya National Scenic Area, directly from YouTube and are entirely in Chinese with Chinese subtitles. Electronic guides, presented under the slogan “Taiwan is really good fun!” Covering a variety of topics, but again, in dire need of a professional editor. The site invites you to “watch” them online (view PDF). wince! 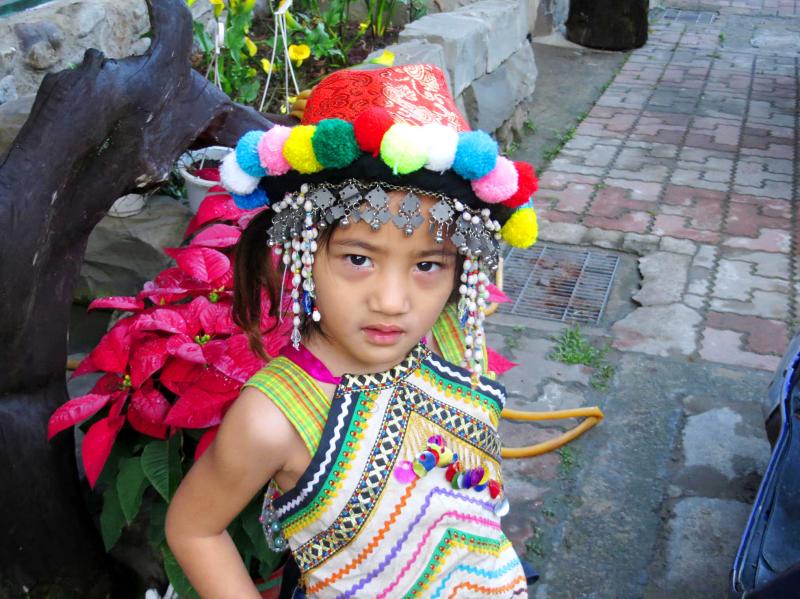 Perhaps it would be good if the site expires at the end of August next year.

Old readers may remember well-known blogger Tricky Taipei’s brutal revelation to the Tourism Bureau from April 2018: “Something very wrong is going on at the Taiwan Tourism Bureau,” which outlined major problems with a promotional campaign. The office did its usual “mixing apology” dance routine, but of course nothing changed.

This lack of change is the sad part. I have had many interactions with tourism officials over three decades and have been invited to sit in meetings and give advice, like many other long-term foreigners. These problems are old and institutional. Time and time again, people lower in the bureaucracy tell me that promotions are not aimed at potential tourists, but rather at the people at the very top of the bureaucracy. 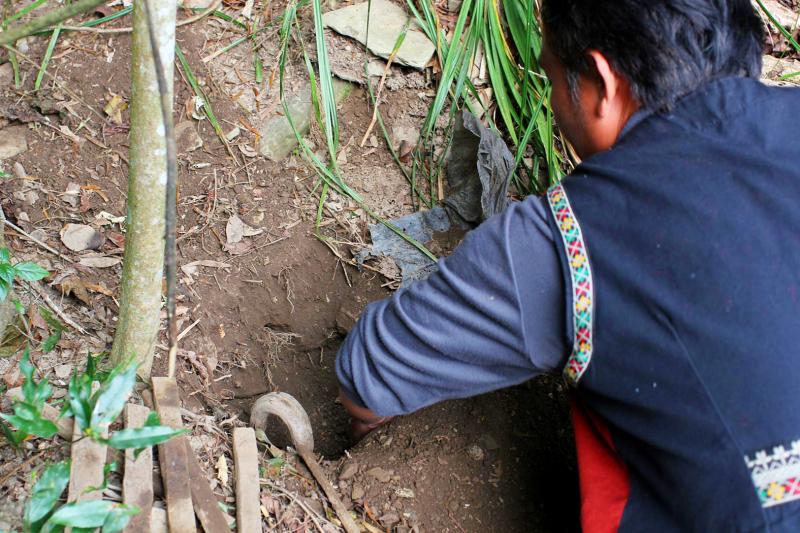 Taiwan is slowly becoming aware of itself as a cycling destination, and the first video I saw when the Main Hall opened showed a woman cycling through some beautiful landscapes, professionally filmed and narrated. Cycling is not touched upon, however, even though Taiwan hosts one of the world’s most fascinating annual cycling challenges, King of the Mountain. The government seems poorly aware that the east coast is pleasant for circulation, but the central mountains remain largely a mystery to them.