Skip to content
Recently Posts
Monsoon & adventure tourism activities to be promoted in Rajasthan in a bid to attract visitors! Modair introduces Sky Adventure Tourism activities for the first time in India This Utah Adventure Town Wants To Put The Brakes On Promoting Itself Adventure Tourism recognised as Niche Tourism Product by the Ministry of Tourism to promote India as a 365-day destination Insurance crux is causing headaches for our adventure tourism sector | The Southern Star
Home Adventure Holidays Pensioners crave adventure holidays like jumping from plane, study finds 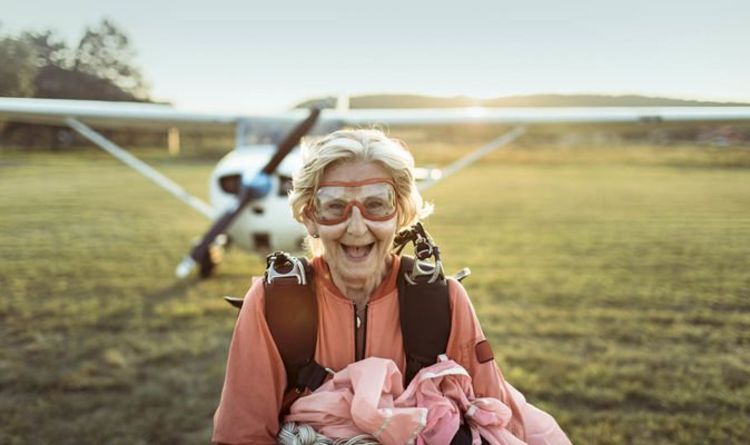 A survey of 1,000 people over 65 revealed that more than half (53 percent) regret not traveling when they were younger. Given the opportunity, nearly a third (30 percent) would fancy a road trip across the United States, while a quarter (23 percent) would like to take Interrail Europe. According to Hotels.com, trekking through the jungle in Peru makes up six percent of retirees’ dream travel to-do list, while five percent want to attend a beach party in Thailand. OAPs also show their hunger for adrenaline-fueled activities, with 13 percent wanting white water rafting on their next vacation.
Nearly one in five (19 percent) have luxury snorkeling, 18 percent want to ride quad bikes and 12 percent want to jump out of a plane and go skydiving.

Overall, more than half (54 percent) travel more now than they did in their 20s.

The research was conducted by Hotels.com who have teamed up with football legend Harry Redknapp to tackle the over 65-year-old’s adventure of a lifetime with a chance to win a £5,000 voucher to start the Golden Gap year.

Harry, 74, said: “It’s been a tough year for us, but I definitely don’t feel my age and I’m feeling bad to go out and come back again.

“Adventure is permanent, and my granddaughter Molly has convinced me that it’s never too late to go on my own lifelong journey.”

The study also found that when it came to stay holidays, a road trip in the UK (32 per cent), a house to party in the Cotswolds with friends (12 per cent) and a pub across the western country (14 per cent) topped the list of trips. 65s want to continue closing.

Three percent of participants said they plan to go to a music festival.
Pages: 1 2